These are the items that PSVANE European R&D team has spent nearly one year to produce. 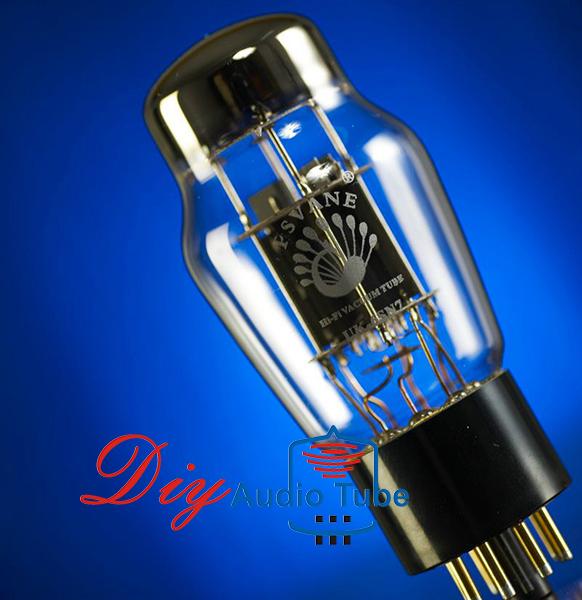 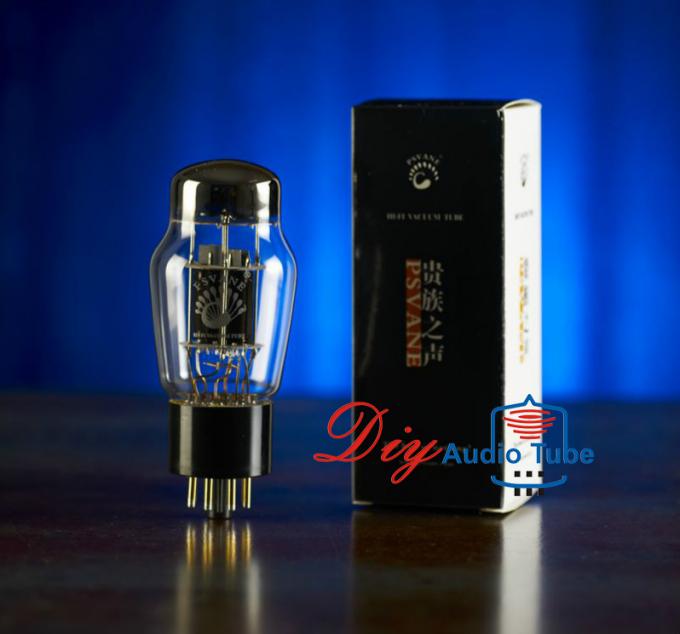