The EL34 is a thermionic valve or vacuum tube of the power pentode type. It has an international octal base (indicated by the '3' in the part number) and is found mainly in the final output stages of audio amplification circuits and was designed to be suitable as a series regulator by virtue of its high permissible voltage between heater and cathode and other parameters. The American RETMA tube designation number for this tube is 6CA7.

The EL34 was introduced in 1949 by Philips the parent company of Mullard and, although no longer made by them, is manufactured by JJ Electronic, Shuguang, Svetlana and Reflector (Sovtek, Electro-Harmonix, Tung-Sol and some brands), amongst others. Some firms make a related tube called an E34L which is rated to require a higher grid bias voltage, but which may be interchangeable in some equipment.

Up till now, PSVANE has been the lead and noble in the field of tube sales. Not only had it been well received by users, but also even some amplifiers at home and abroad has had upgraded to add PSVANE as a selling point.
PSVANE always front in R&D of tubes. Till 2013, PSVANE has accumulated the power to launch nearly 10 types of new items constantly, and all types are the tops in market, which gained numerous praises.
As the most promising products, three new items naming UK are ready to have a grand listing.
UK-EL34, UK-KT88, UK-6SN7, which are PSVANE HI-FI series, have the greatest cost performance that have never seen in history. 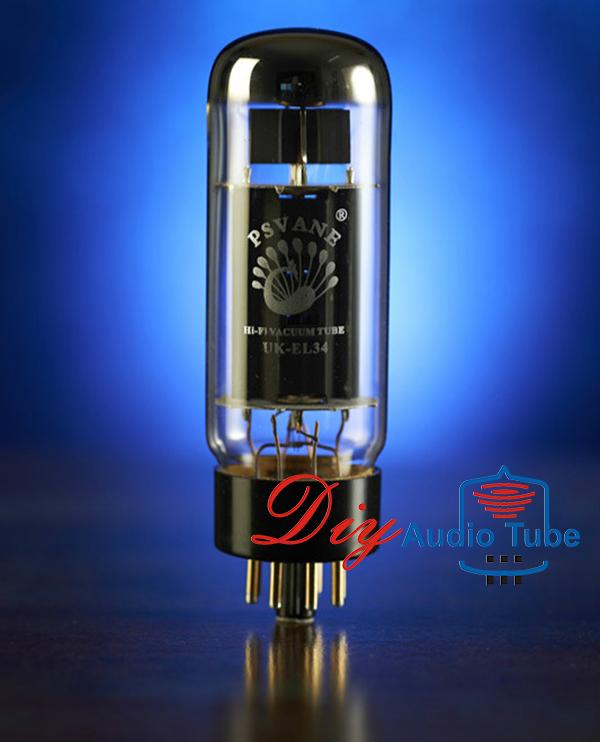 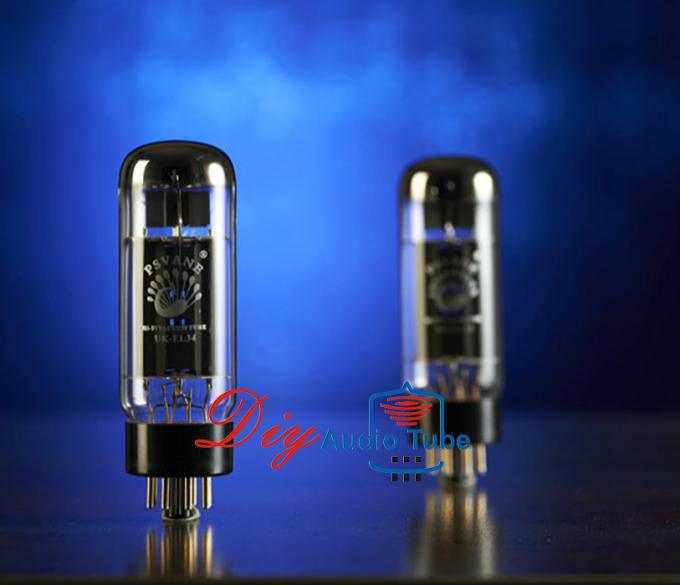