The KT88 fits a standard eight-pin octal socket and has similar pinout and applications as the 6L6 and EL34. Specifically designed for audio amplification, the KT88 has similar ratings to the American 6550 which was designed for use as a servo amplifier. It is one of the largest tubes in its class and can handle significantly higher plate voltages than similar tubes, up to 800 volts. A KT88 push-pull pair in class AB1 fixed bias is capable of 100 watts of output with 2.5% total harmonic distortion or up to about 50W at low distortion in hi-fi applications. The transmitting tubes TT21 and TT22 have almost identical transfer characteristics to KT88 but a different pinout, and by virtue of their anode being connected to the top cap have a higher plate voltage rating (1.25 kilovolt) and a higher power output capability of 200 watts in class AB1 push–pull.

The screen grid is sometimes tied to the anode so that it becomes effectively a triode with a lower maximum power output. 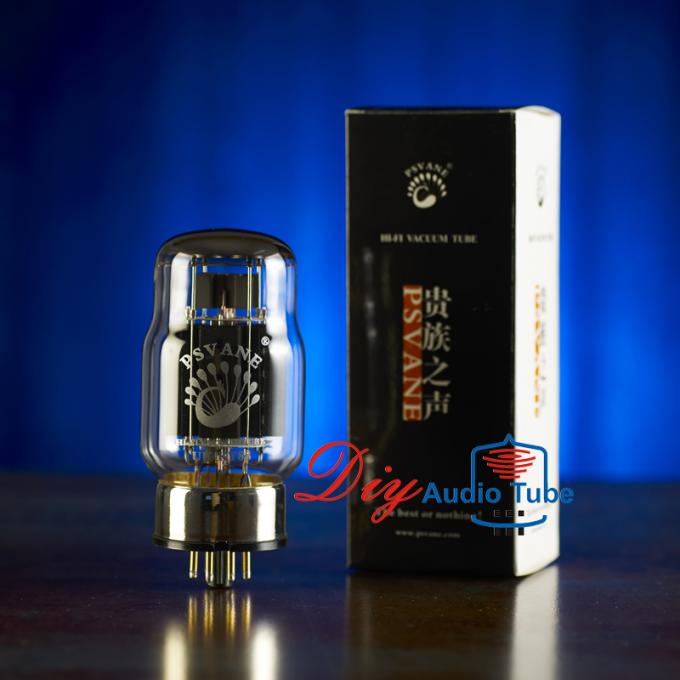 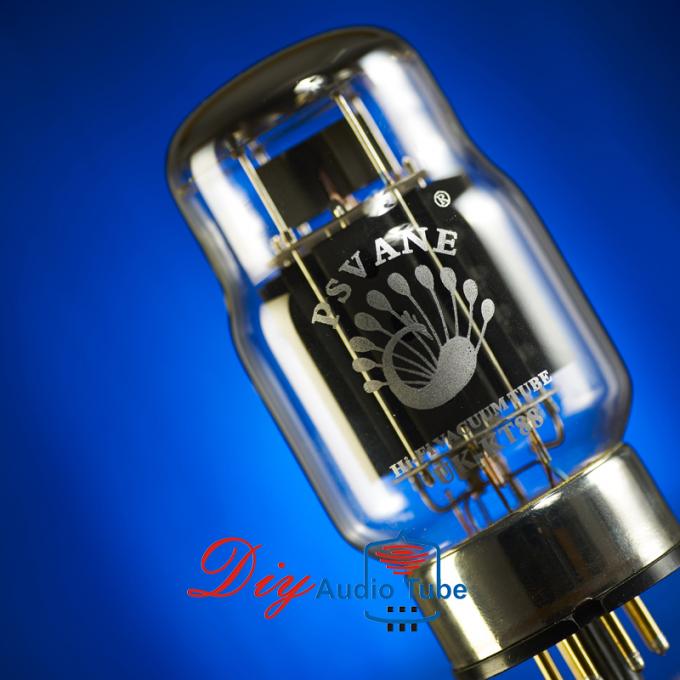 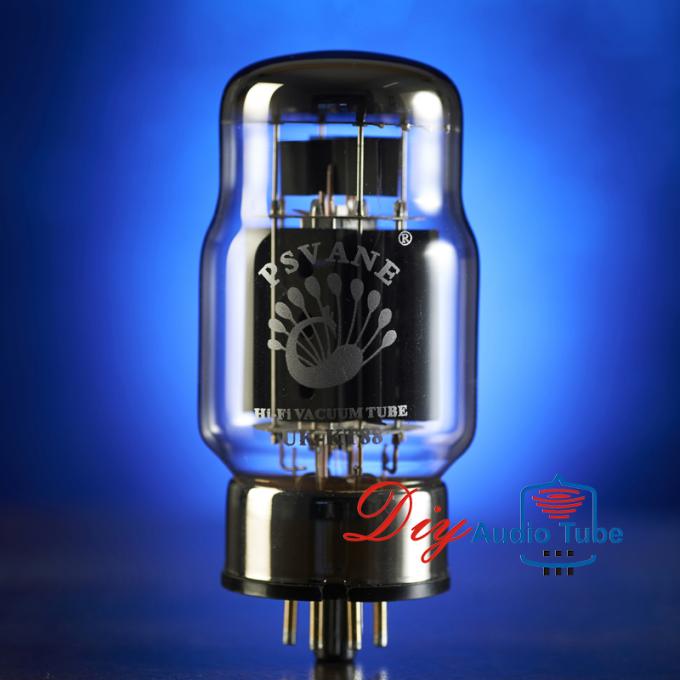 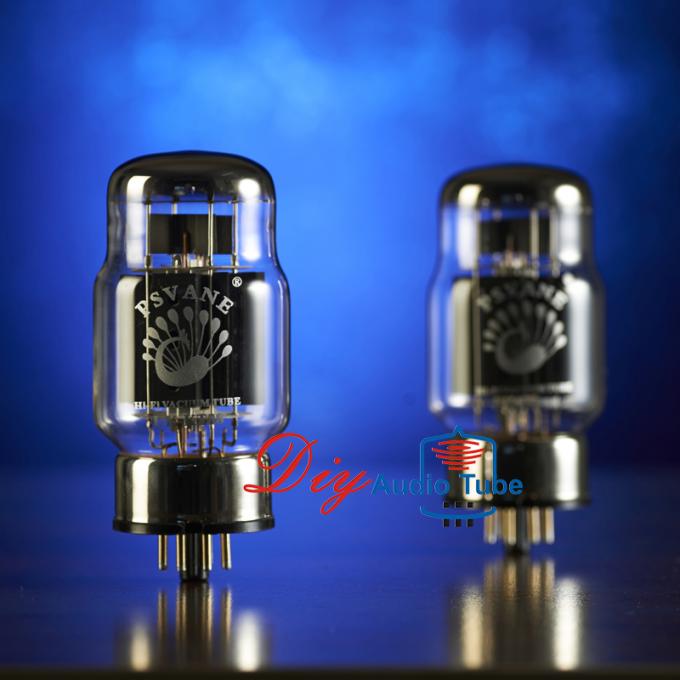 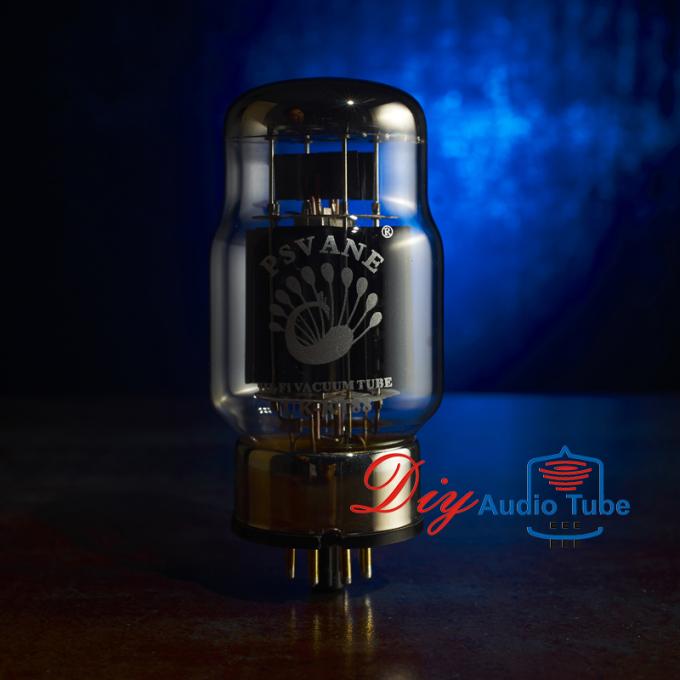